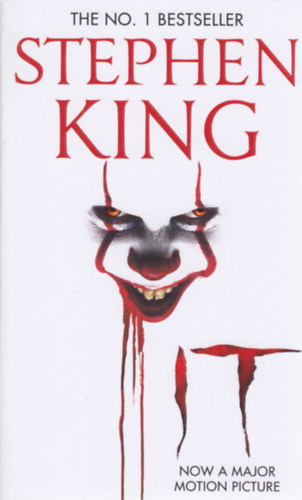 It began for the Losers on a day in June of 1958, the day school let out for the summer. That was the day Henry Bowers carved the first letter of his name on Ben Hanscom's belly and chased him into the Barrens, the day Henry and his Neandertahl friends beat up on Stuttering Bill Denbrough and Eddie Kaspbrak, the day Stuttering Bill had to save Eddie from his worst asthma attack every by riding his bike to beat the devil. It ended in August, with seven desperate children in search of a creature of unspeakable evil in the drains beneath Derry. In search of It. And somehow it ended. Or so they thought. Then. On a spring night in 1985 Mike Hanlon, once one of those children, makes six calls. Stan Uris, accountant. Richie "Records" Tozier, L.A. disc jockey. Ben Hanscom, renowned architect. Berrely Rogan, dress designer, Eddie Kaspbrak, owner of a successful New York Limiousine company. And Bill Denbrough, bestselling writer of horror novels, Bill Denbrough who now only stutters in his dreams. These six men and one woman have forgotten their childhoods, have forgotten the time when they were Losers...but an unremembered promise draws them back, the present begins to rhyme dreadfully with the past, and when the Losers renuinte, the wheels of fate lock together and roll them toward the ultimate terror. 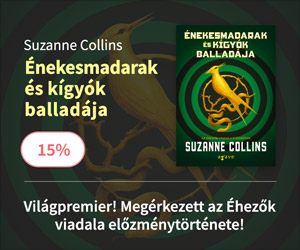 Harry Potter's summer has included the worst birthday ever, doomy warnings from a house-elf called Dobby, and rescue from the Dursleys by his friend Ron Weasley in a magical flying car! Back at Hog...