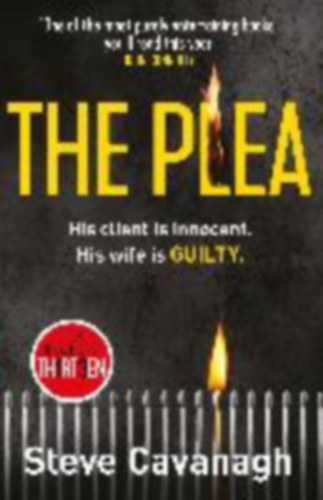 A gripping, twisty thriller' Ian Rankin When David Child, a major client of a corrupt New York law firm, is arrested for murder, the FBI ask con-artist-turned-lawyer Eddie Flynn to secure Child as his client and force him to testify against the firm.Eddie's not a man to be coerced into representing a guilty client, but the FBI have incriminating files on Eddie's wife, and if Eddie won't play ball, she'll pay the price.When Eddie meets Child he's convinced the man is innocent, despite overwhelming evidence to the contrary. With the FBI putting pressure on him to secure the plea, Eddie must find a way to prove Child's innocence while keeping his wife out of danger - not just from the FBI, but from the firm itself. 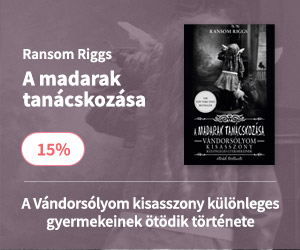 A man is caught on CCTV, shooting dead a cashier at a bank. Detective Harry Hole begins his investigation, but after dinner with an old flame wakes up with no memory of the past 12 hours. Then the ...